Check out our class page here!

To whomever it may concern,

Apparently, life before Emotacts was too confounding for people to live healthily and happily, which is all the government claimed they aim for. I guess sometime in the late 2090s the United States government realized that this country’s quality of life and everyone’s overall satisfaction with their families, relationships, etc. was not up to par with the standards of the society the government demanded.

Thus Emotacts was born. Emotacts were invented and had a test run in the late 2090s and early 2100s and were soon after approved by the government as a requirement to be installed in every baby born in 2105 and beyond. So here it is, 2125, and I am 20 years old and have been living with Emotacts since the day I was born. They are advertised as being so great, but the reality? I hate them.

Emotacts are special contacts installed into the eyes of newborn infants for the purpose of not only exaggerating facial expressions to match emotions but also contain the ability to control a user’s emotions. Not only do they display every forced emotion I experience, but they also allow users to interact by hearing each other’s thoughts.

The internet got so advanced through the 21st century that now this invention, along with others, allows humans to communicate through the wiring in our brains. Emotacts sends people’s thoughts to other people based on your Emotacts ID number. There is no need to write anything out anymore because it is essentially an endless phone call where you can not filter what you say.

Here is the thing with our society and the government that controls us; society had such a quick advancement through the 21st century that technology has now taken over. The government has been led to believe that they can control the most natural of processes and manipulate them any way they please. They have a whole system and configuration set up to dictate everyone’s emotions and feelings when needed. Ultimately their goal was to lead us to a better society, one that was much more full of happiness than before. 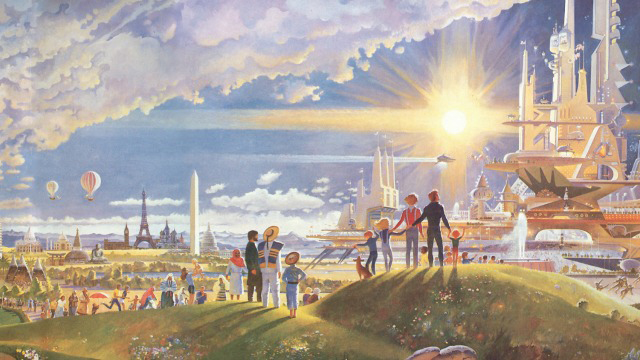 The government claims they did tests and part of the reason so many people were unhappy was because they could never tell what their spouse was thinking and therefore many people were unsatisfied. The divorce rate skyrocketed to 90% of all couples. Something had to be done that the government believed would not be done without the help of technology.

With Emotacts any time someone begins to become sad for a reason the technology deems unreasonable, it automatically changes the user’s mood to happiness and outwardly portrays that with exaggerated facial expressions so individuals can tell what the user is ‘truly’ feeling inside. When Emotacts determines that someone is confused it allows that person to read others thoughts to help clarify whatever the user is confused about. It is hard because we are led to believe these government controlled feelings are sincere, but for some reason I seem to be the only person to realize that they are not genuine.

Since the day I, and other Emotacts babies, were born we have known nothing but these censored and controlled feelings. Others believe them to be real for obvious reasons, but I can never shake the artificial feeling I have when I suddenly become immensely happy. It is hard because I cannot help but be happy, but somewhere inside of me I know I should be sad. It angers me that nobody else realizes the phoniness behind this technology, but I am not even allowed to get angry. Many people do not even acknowledge Emotacts as something that is unnatural to our bodies because my generation has never lived a day without them. However, I see my parents, grandparents, older siblings and mentors getting angry and feeling this sadness that I am numb to, and I sometimes wonder what it would be like to feel those things.

Since Emotacts was invented the quality of life in the United States has gone up significantly, and will only continue to increase. However, this life satisfaction is not real no matter how believable it may be. The United States is a more peaceful place with the help of Emotacts due to it controlling the root of many crimes - heightened emotions. However, it is hard to grasp that people will never understand that these feelings of happiness and peacefulness are indeed false and everyone will go on to believe they are genuinely happy.

There is a reason I am able to tell these feelings are fake when no other Emotacts kids can, but I am not allowed to tell anyone. It was recently discovered through some tests that were run on me that my Emotacts are not on the same server as the rest of the populations. I received the one pair of Emotacts that was accidentally set to a different server, meaning the limitations and orders on my Emotacts differed from others. I still have the forced facial expressions and sudden feelings of happiness, but I also have a feeling within me that is not the authentic happiness I know I should be feeling.

I do not know if anything is real or if everything I see and feel is controlled by the government and I am the only one that knows differently. 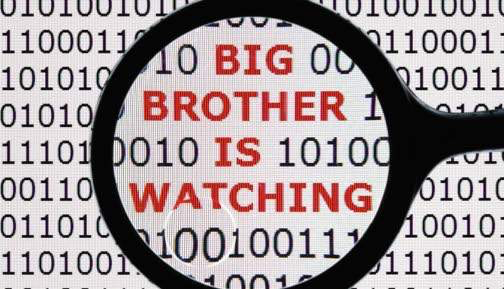 The rise of Emotacts and other technologies just like it is here and I believe they may be causing more harm than good. The government and technology is taking away the freedom of the people without the people even realizing. The government has forbid me from speaking to others about the mess up with my Emotacts because they do not want others to believe their emotions are distorted. Technology grew too rapidly in the 2000s and it has simply gone too far. I am the one person that is able to see through this utopian shield and I am not even programmed to get angry about it.

That's all the updates I have for now. I'll let you know if anything major happens with Emotacts, but until then...